The health insurance market in Ireland is regulated in a very different fashion than the rest of the Irish Insurance Market. While all other insurance markets are ‘Risk Rated’, the Health Insurance Market is Community Rated and as such has a rigid pricing structure and limitations on discounts. In fact so great has been the level of government interference over the years that this market, since deregulation in 1994 has only ever managed to attract one foreign insurer (BUPA) who left in 2006 for the same reasons.

There are currently 2,157,000 people who hold inpatient Private Medical Insurance in Ireland.*

Total Premiums paid across all other classes of General Insurance with 19 insurers in 2014 was €2.64 Billion.

The market is now made up of 3 insurers, most of which have a common origin. Below is a brief summary of each: 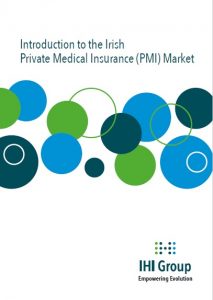 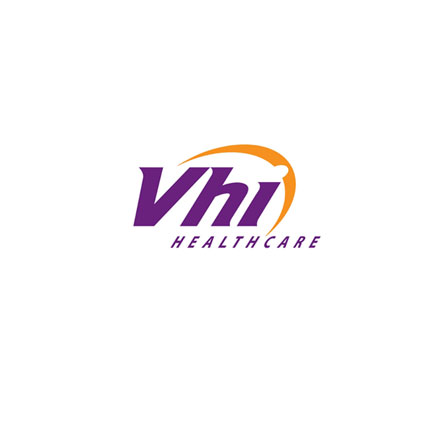 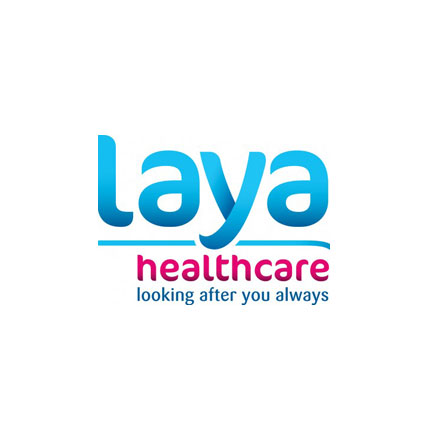 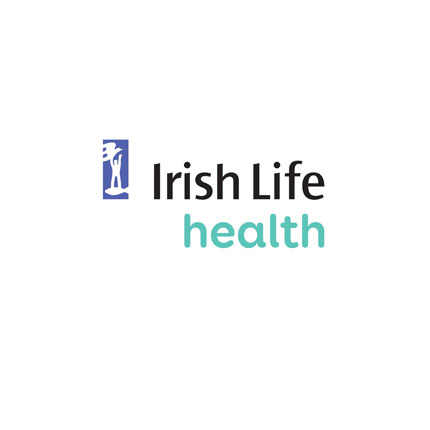